During the quarantine of May 2020, I reread Dick Bartlett's "In Search of Reptiles and Amphibians". As I was in Massachusetts at the time, I decided it would be a good time to try recreating one of the chapters in the book by visiting the place where he described finding all red redbacked salamanders.

​I loaded up the car and headed out, making one stop along the way.
The stop was a worthwhile one, turning up spotted and painted turtles, three northern watersnakes, and an interesting butterly. However, I could not stay long as I needed to get to my real business of the day, finding an all red salamander. In Berkshires, I stopped to admire the view of the low mountains, swampy areas, and forests. Turning off the highway, I drove for a few more miles before reaching my destination. I quickly found my first salamander, a red eft. Then I began finding red backed salamanders, then another, even two under one log. However, none of them were the all red phase I had come looking for. Eventually, I had made it down the entire length of the trail and crossed the road to take in a scenic look out. I began back down the trail the same way I came. This time luck was on my side though, I turned over a long to find a very high red, redbacked salamander. I observed it for only a couple of minutes as I didn't want to expose it to the hot, dry sun. I put back it's log exactly as I had found it and set it right next to a crevice under the log under which it quickly disappeared. I checked a few more logs nearby finding another very red specimen. Having seen two of the salamanders, I was content and returned to my vehicle feeling victorious. 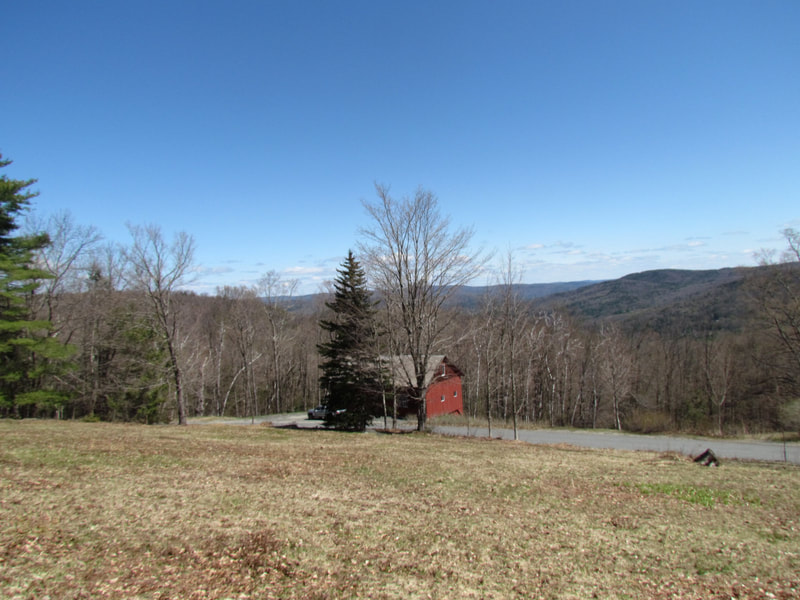 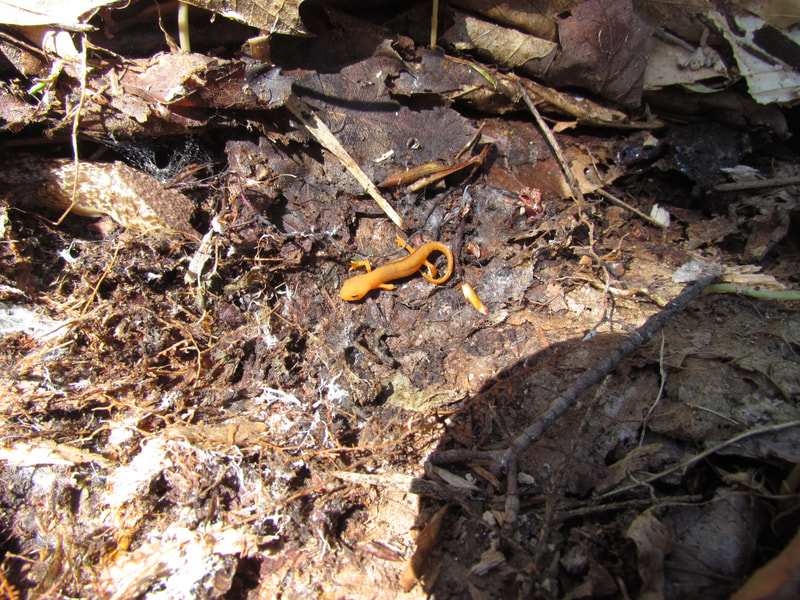 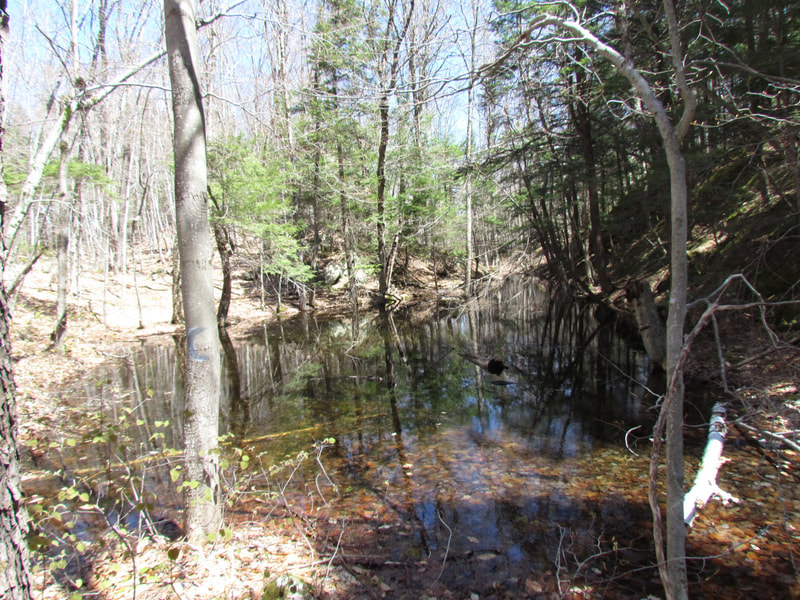 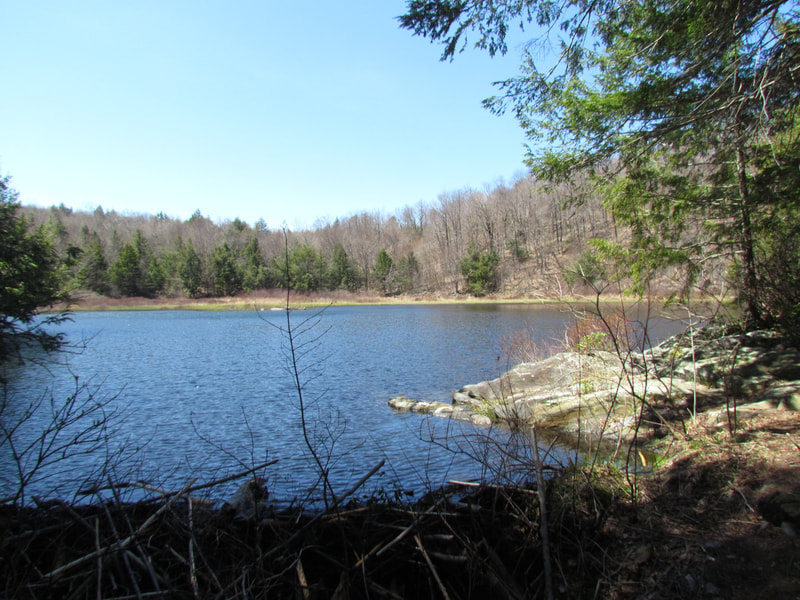 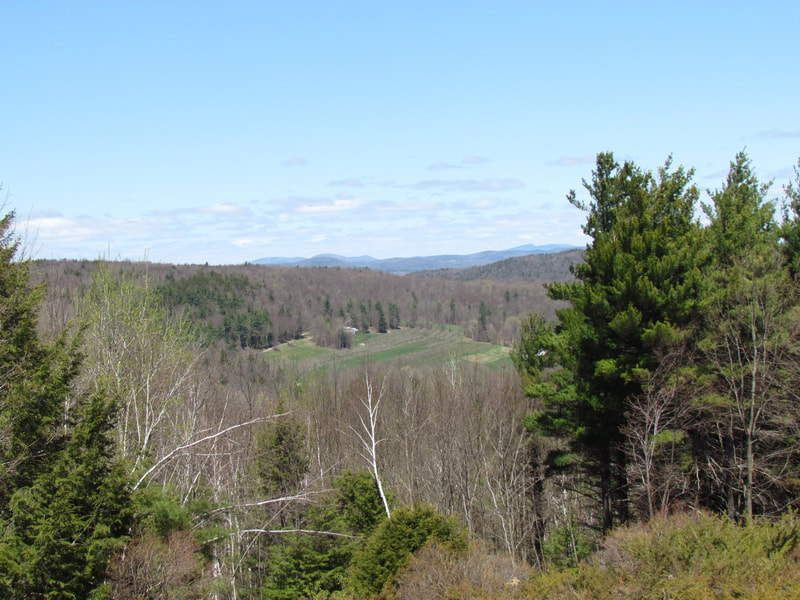 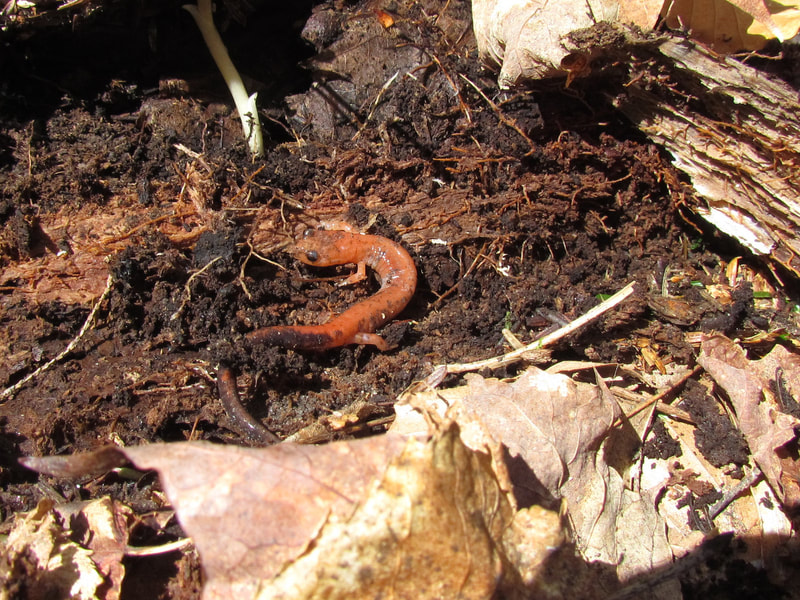 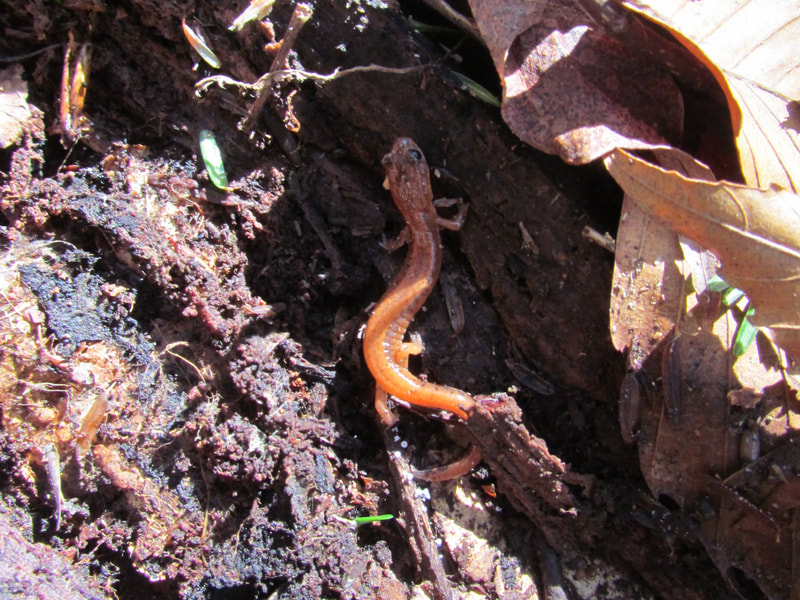 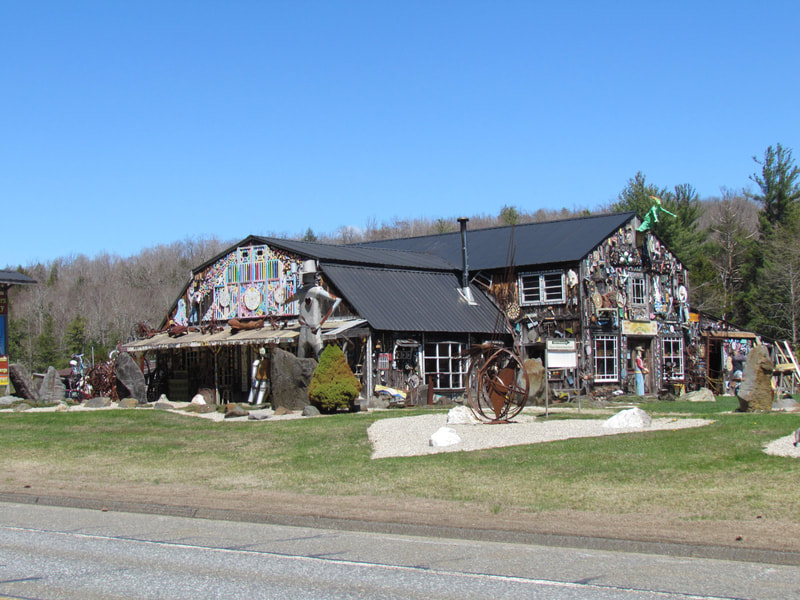 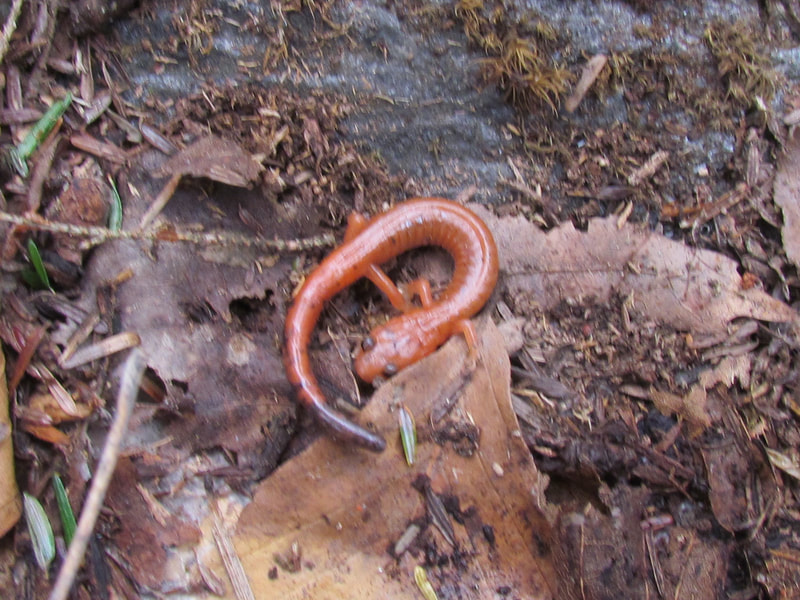 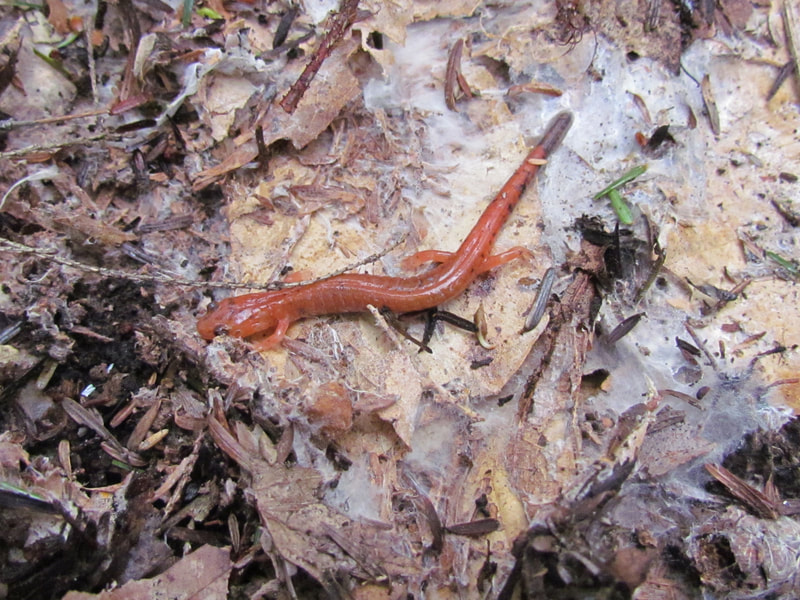 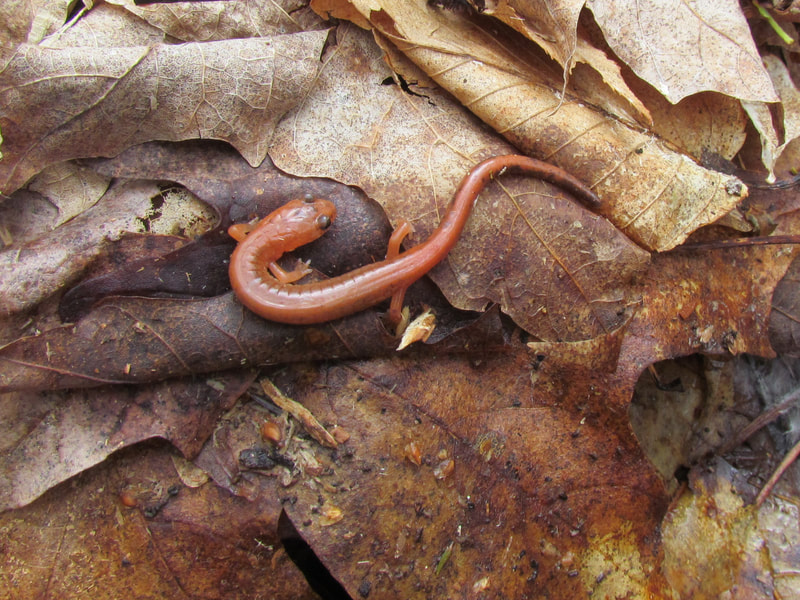 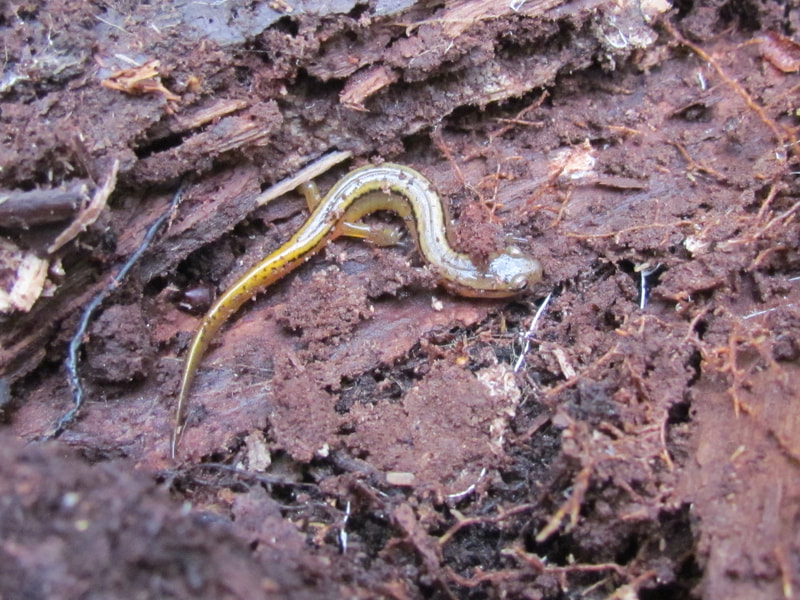 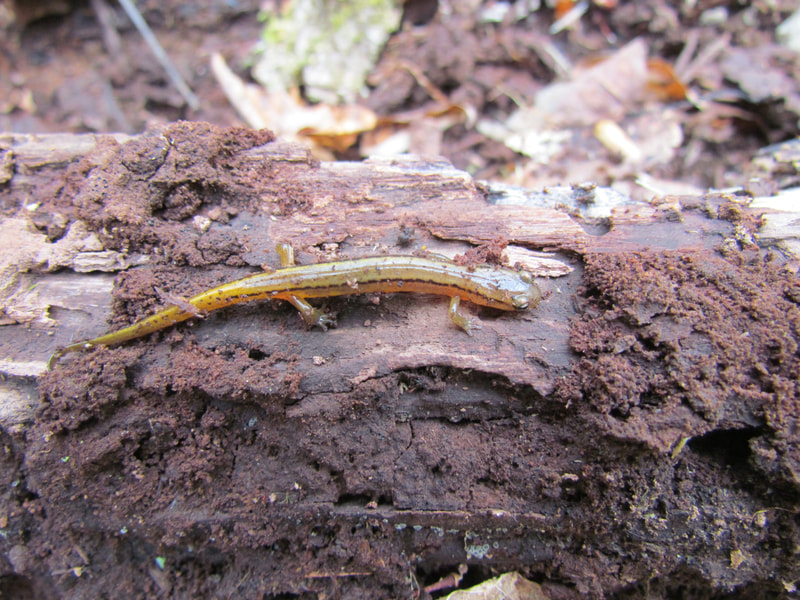 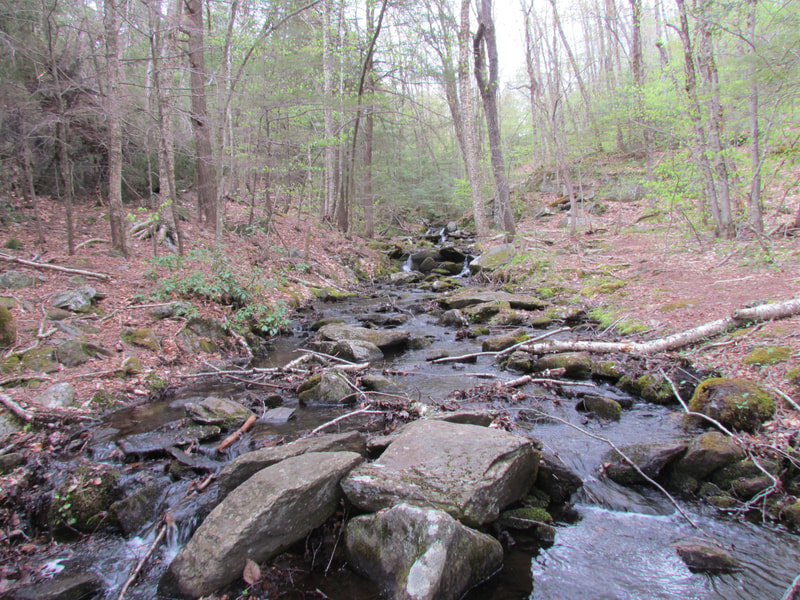 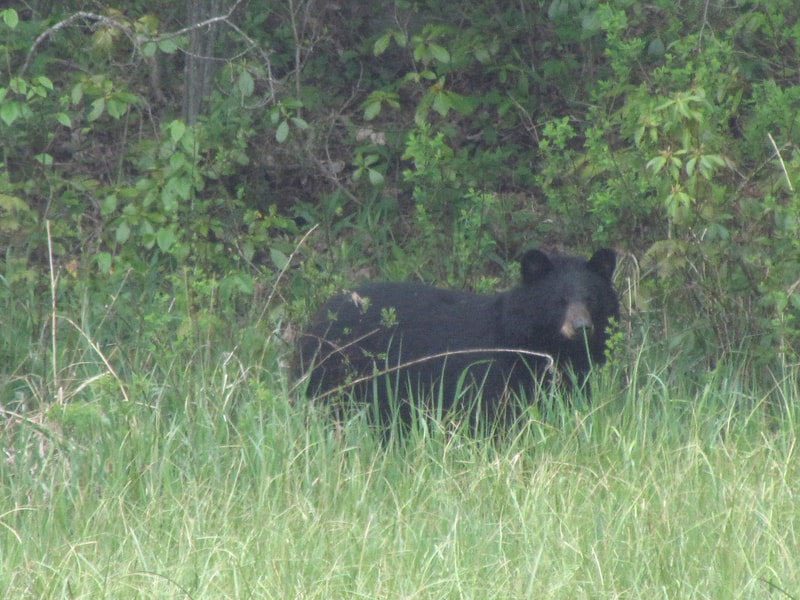